How 3D Printing Made Prosthetic Limbs Possible for Sierra Leone

“In the beginning, it was the most difficult. I have no experience in 3D printing, so I tried various kinds of 3D printers, but they are limited by the size of build plate. Because Raise3D has a bigger printer, then I can print prosthetics with adult size. This is wonderful.”

3D printing solutions are applicable across many situations and industries. 3D printing techniques are lauded for their fast processing times and low cost.

How Does 3D Printing Affect the Medical Field?

The impact of 3d printing on the medical field which immediately comes to mind, is 3d printed medical devices, such as surgical equipment and face masks. However, there are other positive impacts such as fast processing times, low costs, and the ability to do print jobs of any size. 3D print jobs are efficient for prototypes and parts which require a great deal of customization, such as 3d printed implants and prosthetics. One organization currently doing work in this area is e-NABLE. 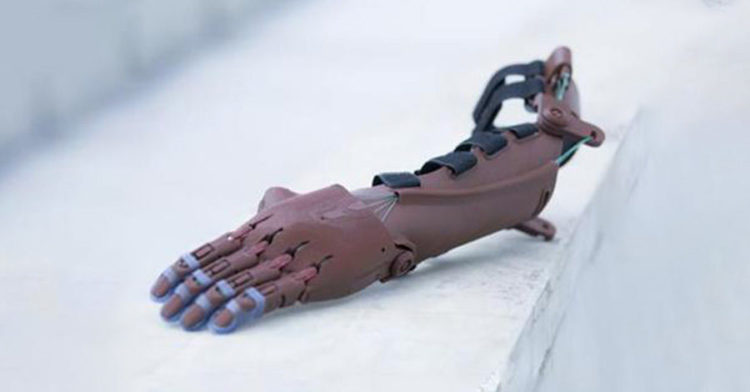 e-NABLE is a global network of individuals such as medical professionals, designers, engineers, and scientists who provide 3D printed prosthetic hands and arms for those in need of an upper limb assistive device. e-NABLE dedicates a branch of its organization to Sierra Leone in West Africa, where adults and children lost their hands and arms during Sierra Leone’s brutal civil war.

Albert Fung, a talented biology illustrator from Canada, first designed a CAD template for the initial prosthetic. Using this as a base, the team was able to optimize the model for each patient’s situation. For patients in Sierra Leon, this meant customizing a prosthetic to handle the extreme climate, on a limb with little infrastructure, and in an area with poor economic support. Thanks to the time efficiency and low cost of 3D printing, Albert Fung and Dr. Choi created five versions of the initial prosthetic design and optimized the design to accommodate individuals in Sierra Leone within one year.

Now the e-NABLE team measures the dimensions of the local amputee’s forearm and customizes it within the CAD template. All pieces of prosthetics are then 3D printed and can assemble with simple joint locks, cords, and springs. The main part of the prosthetic is printed flat and can be softened by boiling water. This heated prosthetic allows the team to easily shape it directly onto the amputee’s arm for a precision fit. 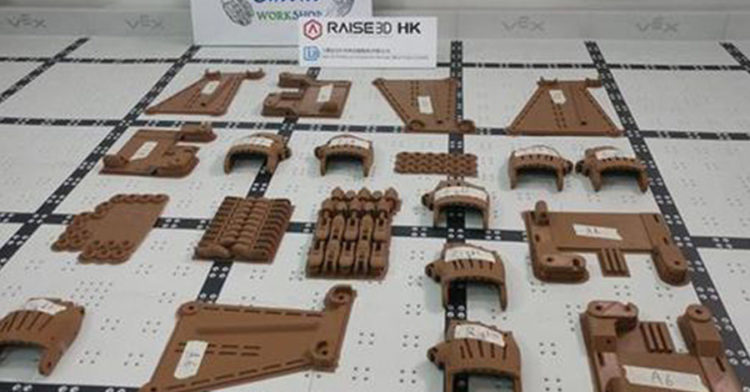 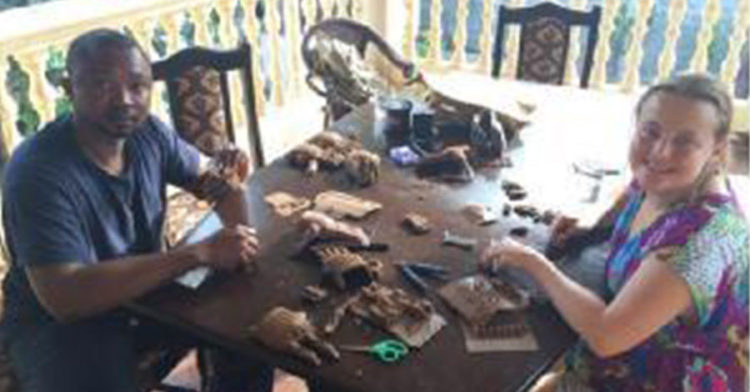 Before introducing 3D printing, the E-Nable team struggled with:
1.Limited options with long turnaround times and high costs associated with traditional prosthetics manufacturing.
2.Inability to serve areas such as Sierra Leon due to high costs.
3.inability to produce large numbers of custom parts.

Since applying 3D printing, the E-Nable team in Sierra Leon has
1. Produced 52 sets of prosthetics within two months.
2.Lowered the cost per prosthetic to $50 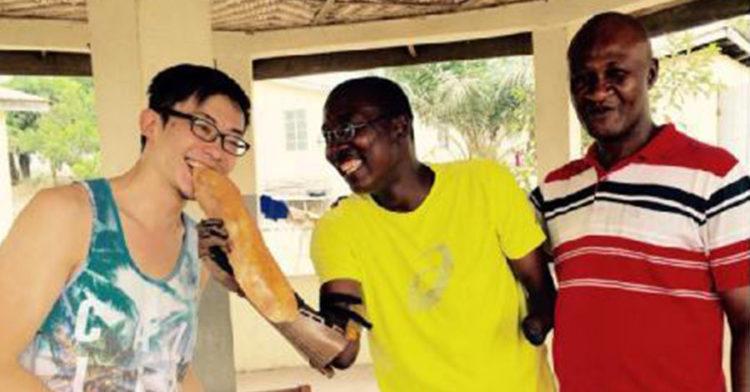 Acoustics: From Prototyping to 3D-Printed Production