The molding process is formed by core making, mold making, and casting. The first phase is the most time-consuming, which is a challenge for the design and assembling process, requiring hand-making skills. 3D printing provides a shortcut to create the core with less time, less labor, less cost, and higher precision.

RBP Metallurgy is a Mexican company offering development services for customized parts as well as their manufacture. For more than 50 years, RBP has relied on the conventional casting and molding process. By implementing Raise3D printers in their factory, RBP Metallurgy introduced a sharp change to their production line. 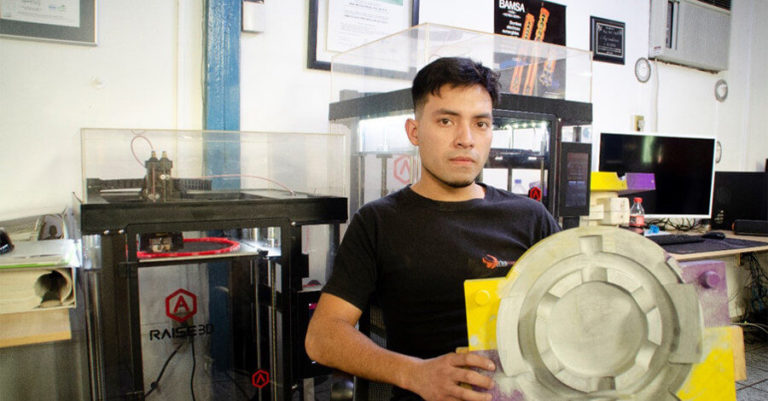 The Complicated Construction of a Core

A core imitates almost the same appearance of the final part design while being assembled of multiple pieces. These pieces can be detached from the freshly-made mold. Therefore, the manufacturer needs to make the core pieces by hand, since it is the first iteration of the design. During crafting, workers need to restore the outlining geometry of the part design and create the slot on each piece for assembly later. This process requires a lot of tools, machining work, and precise dimension measuring to ensure accuracy in every detail. According to RBP specialist, Marcos Daniel Gómez, the above process in previous projects lasted anywhere from 3 weeks to 6 months depending on the complexity of the project. 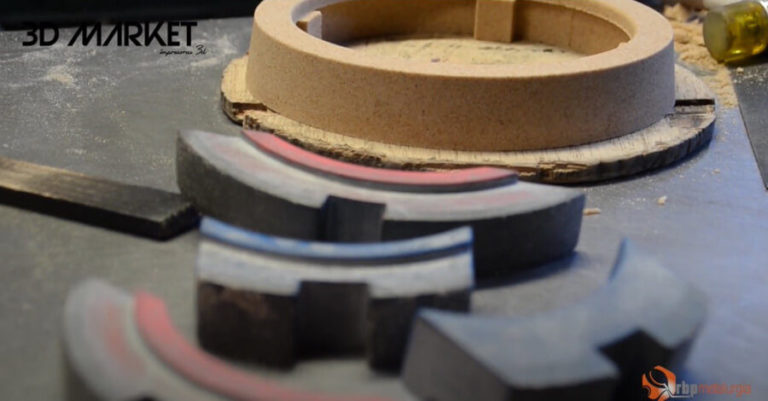 The Cost-Efficiency of Using 3D Printing to Make a Core

The 3D printing process relieves the pain of shaping an intricate object with extreme precision by hand. A 3D printer automatically forms the object and with utter precision, according to the machine command line sliced from the digital model file. Thus, labor demand for making the core is almost eliminated while the timeline is significantly reduced to around 3 days compared to 3 weeks using the conventional process. Moreover, the materials chosen by RBP previously included wood, fiberglass, resin, and polyurethane which are 60-70% more expensive than the thermoplastic currently used by the 3D printer. 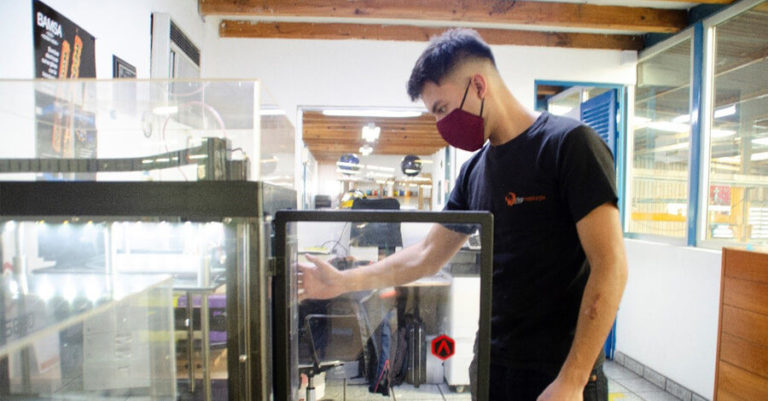 RBP chose the Raise3D Pro2 dual extruder 3D printer and Pro2 Plus large-format 3D printer after careful consideration of the company’s product standards and manufacturing needs. Precision is the primary standard for casting molds, because molds decide the quality of the final part. Raise3D’s Pro2 series maintains a high positioning precision of extrusion that delivers smooth surface and accurate dimension for a plastic core. Another key feature for RBP is the large building volume of the Pro2 series which reaches 300x300x300mm and 300x300x600mm. The manufacturing sector RBP serves uses large parts, and developing large parts requires a large-sized core for molding. Since Raise3D’s printers have the capability of producing large 3D printed parts, the assembly of the core is much easier and with a much slimmer margin of error. Furthermore, RBP is very appreciative of the filament run-out sensor and power loss recovery function featured in the Pro2 series. These features give operating security during the weekend and night. 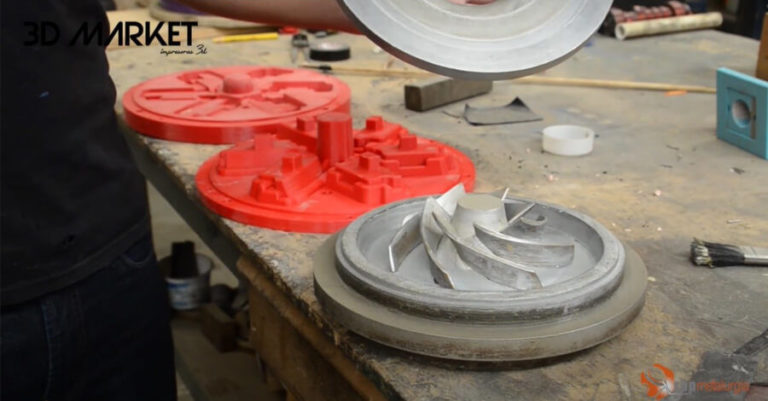 This case is shared by 3D Market (https://www.3dmarket.mx/), which is Raise3D’s distributor in Mexico.

How the Pro2 Plus Large Format 3D Printer Benefits Education

Tyrconnel Improves Scope of Replication and Production Services with Raise3D