What is a Desktop 3D Printer?

What is a Desktop 3D Printer?

How Much Does a Desktop 3D Printer Cost?

An example of a desktop 3D printer is the E2. The E2 from Raise3D has a build volume of 13X9.4X9.4 inches (330X240X240 mm) and also comes with independent dual extruders, and is priced at $3,499. The independent dual extruders, also known as IDEX, can move in unison or independently of one another. This flexibility leads to specialized abilities, such as printing the part and a copy of the part simultaneously for increased productivity or printing the part and a mirror image of the part simultaneously.

How Big is the Actual Desktop 3D Printer?

Since these types of printers create smaller 3D printed parts, the actual machines are not very large. Generally, these machines can sit on a desk next to the computer. 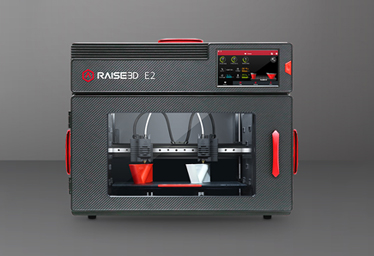 What is an IDEX 3D Printer? 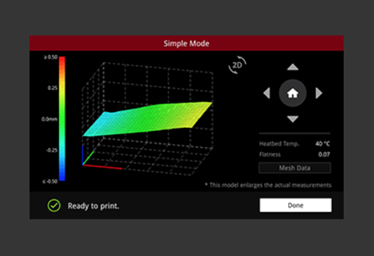 Have a technical question regarding 3D printers from Raise3D?

Visit Technical Questions to answer questions you may have regarding any of our 3D printers.

Have you had a great experience with Raise3D that you would like to share? Please contact us at inquiry@raise3d.com. We look forward to hearing from you. 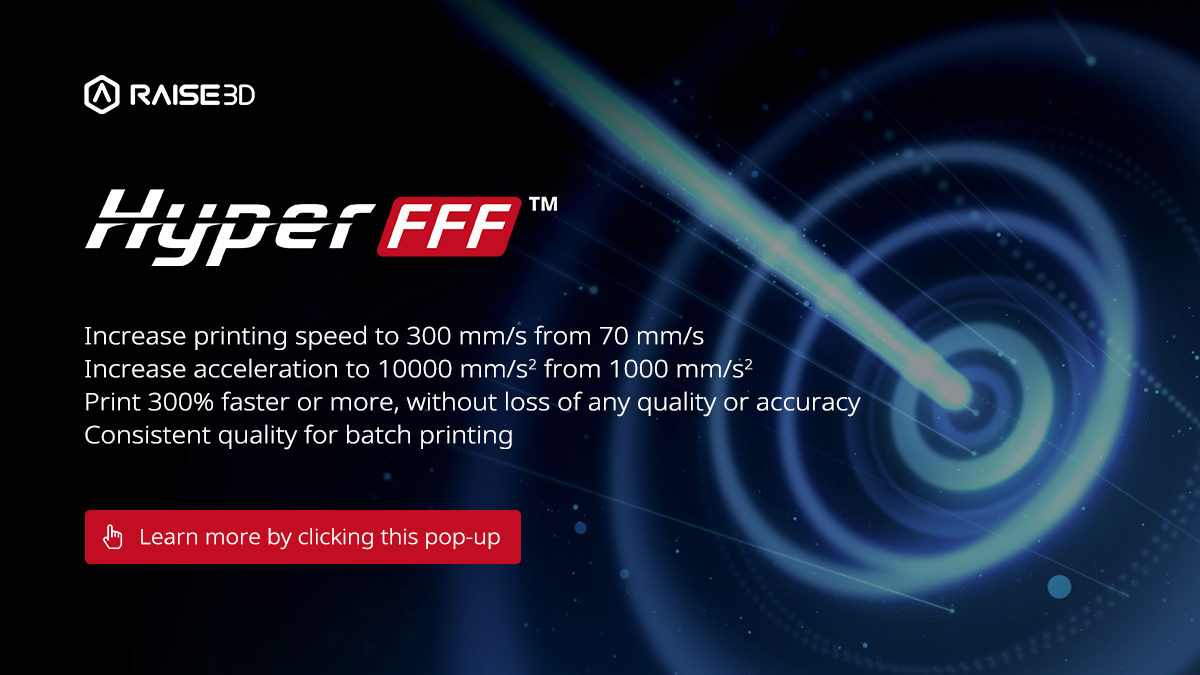