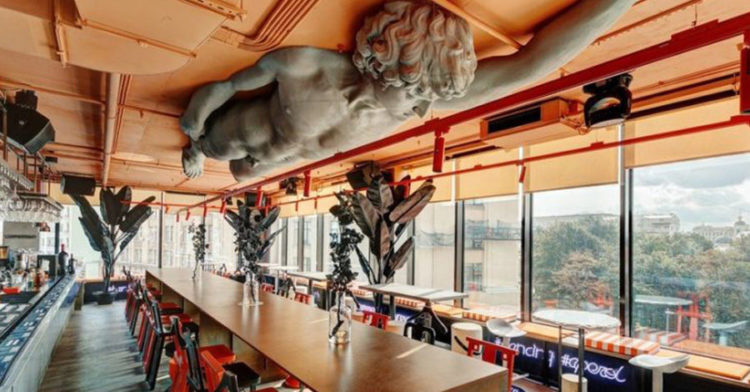 The Impacts of 3D Printing Technology

It’s no longer surprising to learn that new technology is ‘transforming’ or ‘revolutionizing’ an industry, or an aspect of everyday life. People in the industrialized world are used to regularly hearing or reading stories about pioneering technology that has the potential to impact our lives in progressively predictable ways. However, this progressive production has created overconsumption that has led to a sense of fatigue for many people. 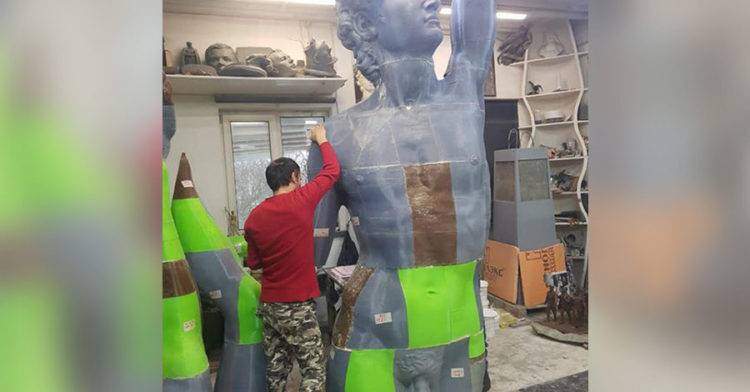 In fact, it’s to the point that we expect something new every quarter. Businesses take advantage of this progress and implement strategies to capitalize on new inventions. Through manufacturing and engineering, these technologies are structured to meet standardized economic prerequisites that forecast profits.

Who could blame these companies? In fact, companies listed on the NYSE are required to make decisions that result in the capital for their shareholders.

Capitalist environments necessitate driving progress for the sake of attracting greater consumption. But, in a world so dedicated to profit, even at the expense of reducing risk (and therefore creativity) people are asking for something more. So when technological progress itself has become banal, what’s left? For many people, they turn to art.

In Moscow, Denis Stritovich is using 3D printing to develop artistic sculptures and architectural models. 3D technology is developing rapidly. Its ability to print faster, cheaper, and more accurately will continue to grow. With each passing decade, its ubiquitous use will be accepted throughout the developed world, as it transforms production and consumption simultaneously. Readers most likely already know this. But it’s not the technology that usually interests us, it’s how it’s used.

In this case, it’s exceptionally interesting. Art is expression. Often, artists are impacted by other art. Being a sculptor, Denis was naturally impacted by Michelangelo’s David. But art is not a reproduction. Experiencing the art, internalizing it, and expressing it in new ways. These steps represent the process of creation. In traditional artistic work, artistic inspiration was expected to come from nature. At that time the artist’s skill was measured by his ability to recreate the natural world in high fidelity. And under those expectations, it’s difficult to deny that Michelangelo is a powerful artist.

In today’s artistic world, artistic experiences often reinterpret the natural world or even other art. Instead of using 3D technology to simply print David the way he was originally designed, Denis used the power of additive technology to recreate David in a new environment.

Through CAD, Valera Lizunov, the designer working with Denis, realized redesigned to appear as if he was swimming.

3D printing provided an added benefit by enabling production that could flexibly meet the demands of the project, while not being prohibitively expensive. For example, because of the large size of the sculpture, the team decided that increasing the nozzle diameter (from .4 to .8 mm) could speed up production and not affect the final quality. Also, because 3D printing is scalable, parts can be created in ways that allow them to be interconnected after being printed. Therefore, the size of this reimagined David was only limited by the aspirations of the designers. In this case, five meters.

From Concept to Reality

What additive technologies do, like most progressive technology, is add to human potential. By using it correctly, an artist’s ability to express themselves expands, allowing them to bring their concepts out of their mind and into our reality. By using 3D printing, artists: have access to their creations faster, can create complex geometries and are able to try designs without worrying about costs or timelines.

As this technology continues to grow, people will likely benefit in ways that are predictable. However, it’s the ingenuity and creativity of the people that use these types of technologies that will bring new perspectives, and new artistic expression, to our human experience. 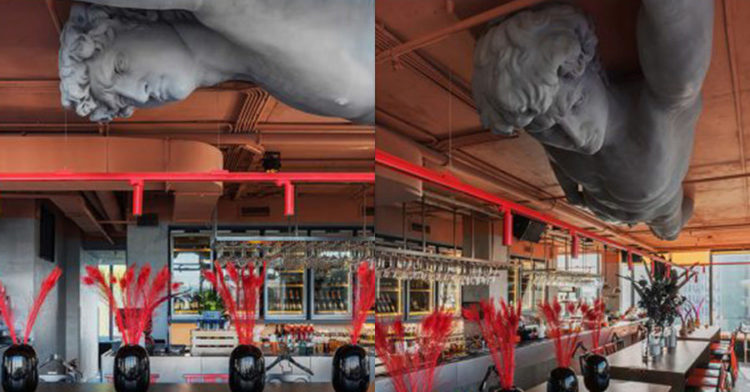 You can see this sculpture for yourself, if you’re ever in Moscow, by heading to APR.L Bar.

Diamond-Cutting: How Sonmak Was Able To Add Flexibility to its Production Line with 3D Printing